This is a game by Mirella Machancoses for Game Chef 2016. This is not an usual larp, but an inmersive experience through music and dance. It isn’t a game for all the publics, but we hope you can enjoy it. If you play it, send an e-mail to the author (mirella.machancoses@gmail.com), as she would love to read your feedback.

This game was originally published in Spanish (as the poems were in that language), but we hope you can still enjoy it in English. Special thanks to Mo Holkar for his help.

Players: 2 (it could be played by some more)

“For a long time I have wanted to write something with this title. Now that the occasion has arisen, I have written it with capital letters on the first sheet of paper, and then I have let my pen wander at will…”  (Gustavo Adolfo Bécquer, Armand F. Baker translation)

For generations, music has been a method for letting our feelings go, for telling our stories, for untying our limits. But the Internet and technology have come to replace a lot of the social interaction derived from it. We now write Facebook statuses and tweets, or we do selfies. Sometimes, we should go back, feel our body, let ourselves go, lose our own inhibitions, use the dance for telling our story. And that is what this game is about. Last weekend we have the pleasure to made the first run of our larp ‘Til Mafia do us Part. It was an English/Spanish game as diegetic languages. And we thought it went well, so we’re aiming to repeat it. Here you have the photos taken in-game 🙂 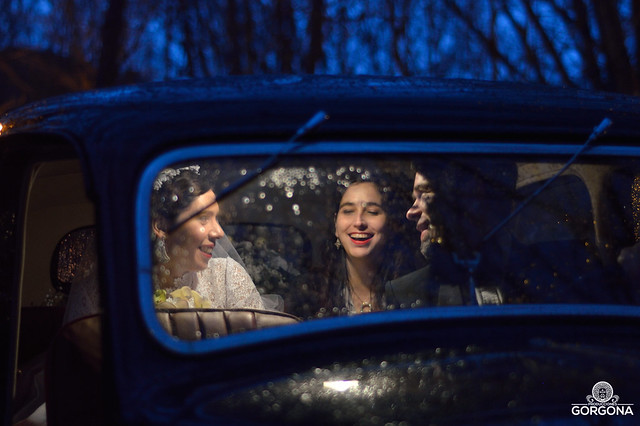 [EN] Sign up opened for “Hasta que la Mafia nos separe”! After the success with the patron spots, we have available 30 standard price spots(150€) and 5 spots at a reduced price(100€). The only difference between this two kind of spots is the price. However, as we want to keep this reduced price spots for those larpers that need them, we have thought that the sign up to them excludes the standard one. That is, please choose and sign up only in one of them. Following there are two links, the standard price sign up and the reduced price one:

Once you have filled in the following form, we will answer telling you if you had secured a spot in the group you have signed to. If this is the case, you will receive another longer form and an account number. You will have then a week to pay the 50€ reservation fee and send us the long form completed. This form will be the basis for our casting once the 40 spots are full.

[EN] Sign up opening day has arrived at last! As we already have posted previously, today we will open sign up for five patron spots, with whose contribution we will offer reduced price spots next week. This patron spots, on top of the early sign up, will have priority choosing the rooms (although they are all of the same quality) and will receive a larp t-shirt as a souvenir.

Once you have filled in the following form, we will answer telling you if you had secured one of the five patron spots. If this is the case, you will receive another longer form and an account number. You will have then a week to pay the 50€ reservation fee and send us the long form completed. This form will be the basis for our casting once the 40 spots are full.

Here you have the download link of the 1.0 version of our Design Document of “Hasta que la Mafia nos separe” (‘Till Mafia do us part). In it you can see how we are going to focus the larp, a small costume guide… We will complete it with all the doubts you could have and with new parts that we will develop (character sample…).

As we have been teasing in the last weeks, this is the new larp from Producciones Gorgona!

Gaetano Badalamenti heads toward the altar with a firm pace, like always. His wedding will join two of the most powerful mafiosi families from both sides of the Atlantic. The best of the best, la crema della Mafia, will be invited to the ceremony and the party afterwards will be remembered for decades. Singers, cinema starlets, producers, businessmen, even the aristocracy, all the caro amicos of the Badalamenti will attend, so dress in your best to join us for the wedding of the century. 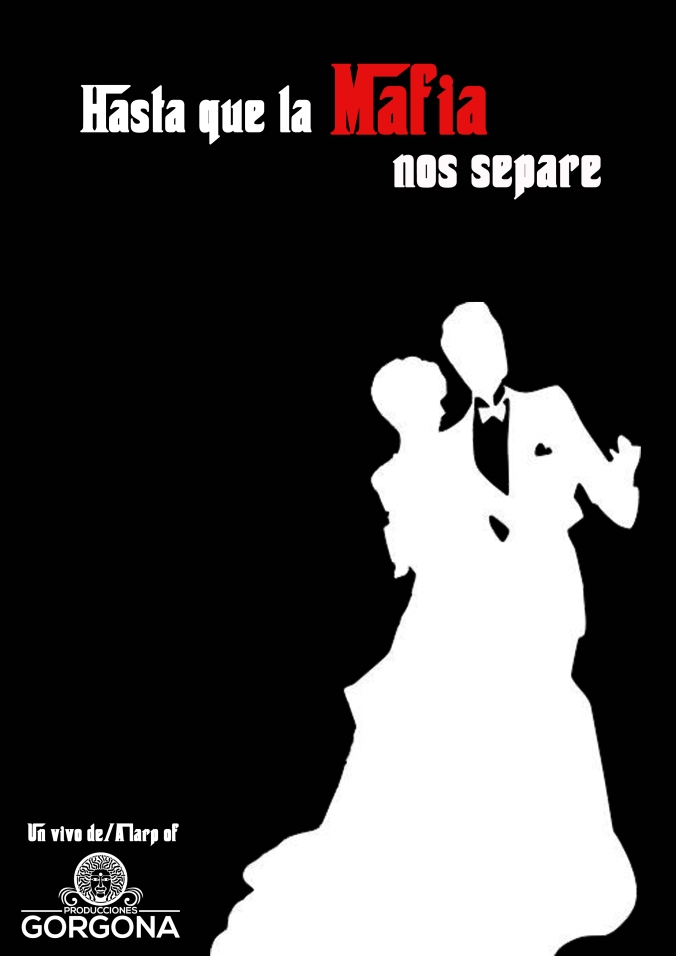 “Til Mafia do us Part” is a larp set in the golden age of the Sicilian Mafia, seen through the glamourous lens of Hollywood. It’s not the first time that Producciones Gorgona visits the whereabouts of the Badalamenti Family. This larp is the third installment of this thematic trilogy. In it, we have known the current affairs of them, in a larp called “Mafia”, and in “Sicilia, 1923” we explored the early stages of the Mafia in Sicily, with a mix of the rich mythology of the island. In the first larp we went for a realistic portray of the Mafia and for exploring the ruling machismo and how the gender roles shape or break everyone in it. In the second one we had an mythic origin approach, mixing the origins of the Badalamenti family, the Mafia and the myths of Sicily with the 20’s political turmoil. In this third larp, the focus is glamour and golden memories, an idealized past that probably never was, instead of going for the gritty reality of a dangerous organization. This larp, like the two previous ones, is independent in story and structure, and there is no “right” order to play them, nor it is needed to know anything about the happenings in the other two. This is the story of a family, and for this occasion we will meet them during a 50’s wedding, and we hope that you come to visit them with us in our most ambitious project to date!

Producciones Gorgona larp style  is narrative-immersionist, without numeric gamist systems of rules. During the larp, our aim is that each and every of you take the leading role of your own personal story, and through an emotional trip that takes you to our idealized vision of the 50’s Mafia. We will curate the immersion using the atmosphere, the music, the meals and the interaction with the rest of players. We will interact with you using npcs that will add drama and events during the larp, and you will have your own personal character, with a written background that will link it with other characters and the events that will unfold during the weekend.

The main event of the larp is a wedding in the 50’s, and when we say dress your best, we mean it. This will require some wardrobe effort from the players, and we will do our best to guide you with documents and advice to add to the visual impact of the scenes. We have a Costume Guide and a Pinterest in the making to help you from the start, and enough information about your character will be given months in advance to let you as much time as you need for the preparations.

Languages: English and Spanish (as diegetic)

Directed and produced by Mirella Machancoses and José Fabregat

Based on an original idea by José Fabregat

What does the price tag include?

We will have three types of spot in the larp: Patron, standard and reduced. 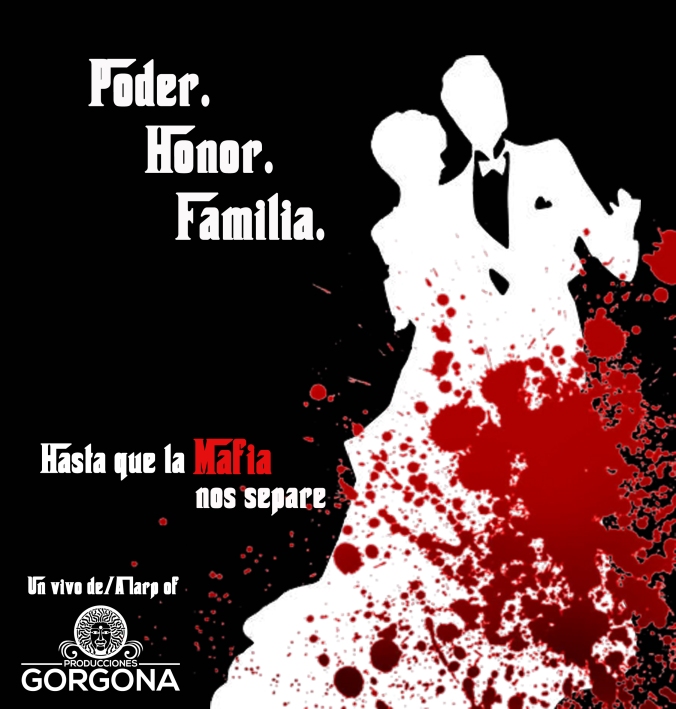